How US abortion laws will affect the UK

(Everything You Need to Know)

As the anti-abortion laws progress across the states of America, more and more questions arise. In this article, we answer your queries as well as explain the abortion laws in the UK and US.

Find out everything you need to know here.

Currently, in the United States, abortion is illegal is in over 30 states, however recent changes in some states have triggered an uproar due to the conditions of the law.

Alabama is one of these states where abortion has a near total ban. Legislators passed a bill banning abortions with the following exceptions:

This means for women in Alabama who have been victims of rape or incest are not eligible for abortion and will be committing a crime if they were to abort their unborn child. There was, in fact, an amendment to exempt rape and incest however, this failed to pass.

Due to abortion now being illegal in Alabama, any doctor to perform an abortion outside of the exemptions will be treated as a felon and could face a sentence of up to 99 years for carrying out the procedure.

As well as Alabama, other states across America have passed bills referred to as ‘heartbeat’ bills, which ban abortions after a fetal heartbeat is found. Due to the development of a fetus, a heartbeat can be detected as early as 6 weeks into a pregnancy, a time where most women may not even know they are pregnant. 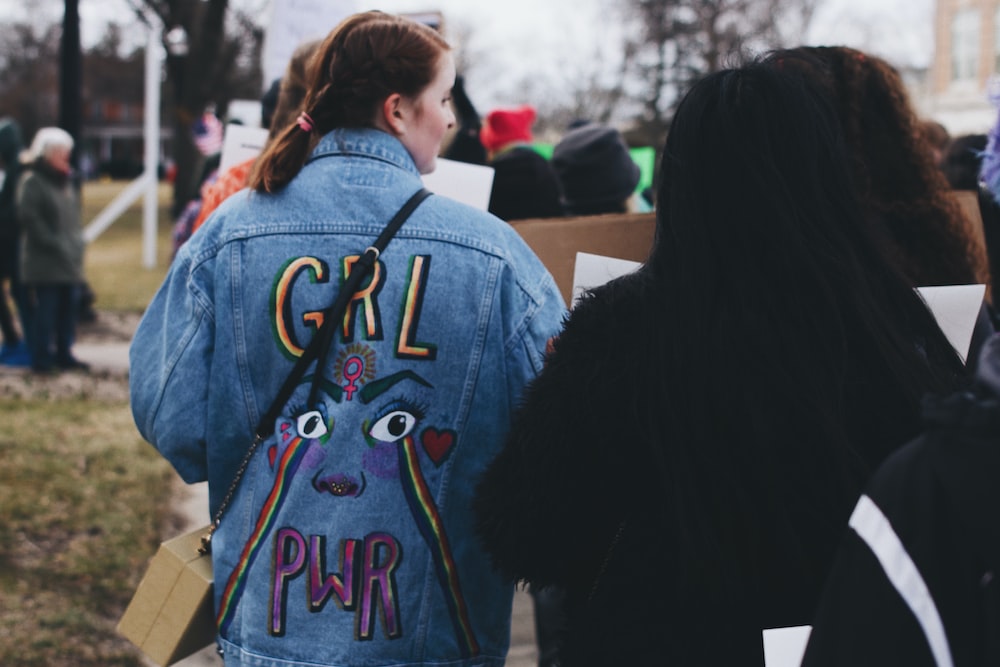 Ohio is one of the states which has signed into the heartbeat bill in April 2019, which happened to occur a day after the Senate passed the law.

Mississippi is another state which has signed into the heartbeat bill. They have made two exceptions to this and therefore the bill does not apply to women who are at serious risk of health impairment due to their pregnancy or at risk of death. 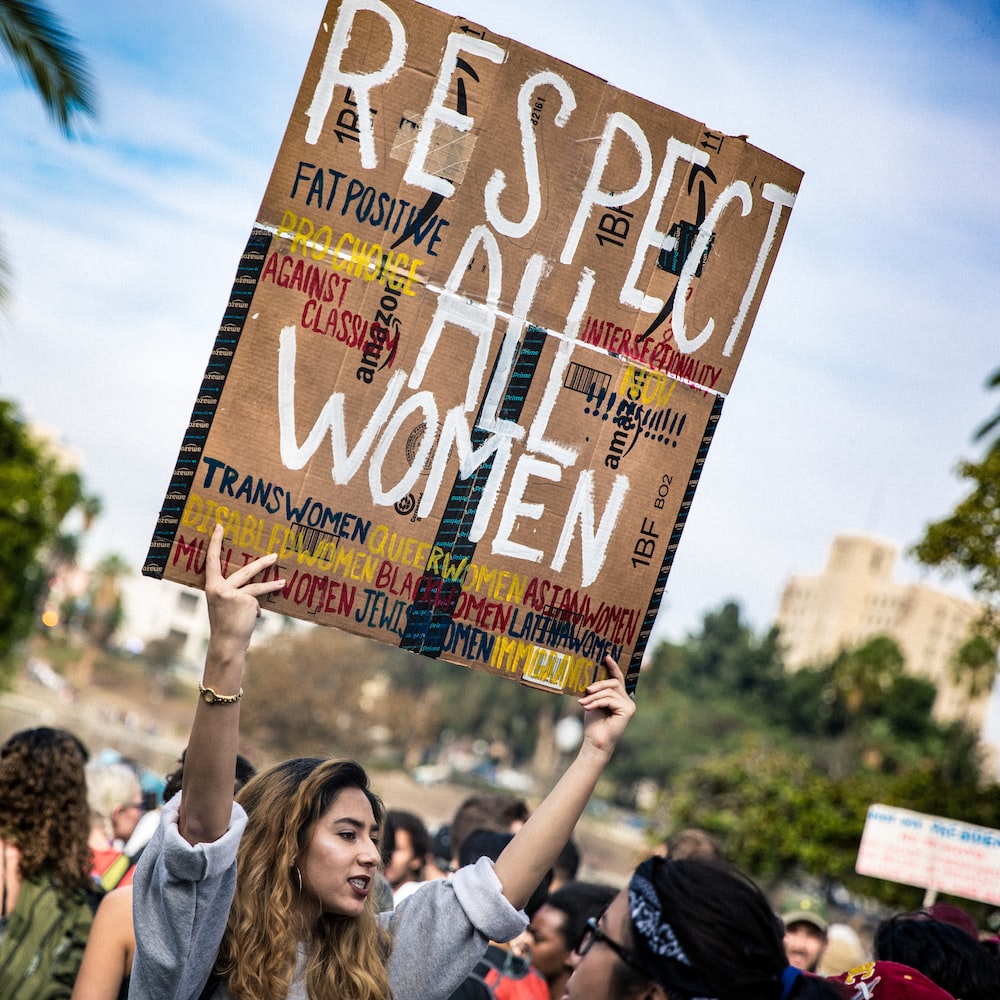 By law, those who provide methods of abortion in the United Kingdom are asked to ask the woman her reason for the abortion. Within the process of abortion, the woman will have to speak to two doctors to ensure all requirements of the abortion act are met and sign a certificate to confirm this.

An abortion can be carried out after 24 weeks in specific circumstances including if the mother’s life is at risk or the child will be born with a severe disability.

A surgical abortion is a small procedure in which the pregnancy is removed and therefore the woman is no longer pregnant.

How our team at NUPAS can help

AT NUPAS we promote the sexual health of both men and women. We respect an individual’s right to choose to terminate a pregnancy as long as she is in a safe environment with the correct support. For more information on the abortions we provide and how we can help you, contact us on 0333 004 6666 or from 01 874 0097 from the Republic of Ireland. 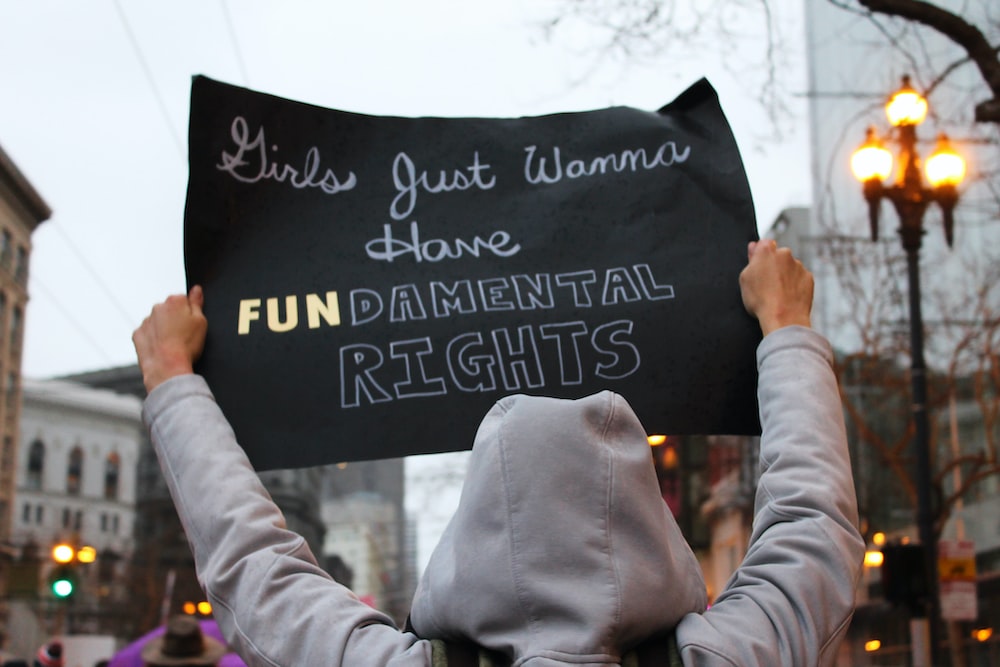 In March 2018, the Royal College of Nursing launched a UK-wide survey of members on the principle of removing criminal sanctions from termination of pregnancy

pregnancy. 73.7% of respondents voted in favour of the decriminalisation of abortion. The RCN believe that abortion should be treated the

same as any other medical practice, subject to regulation and following the poll will be reviewing their future work relating to termination of pregnancy legislation.

Have you terminated a pregnancy in Great Britain? Sharing your personal experience is powerful, and they need to hear from you. Filling out the quick, confidential survey at this link will help them advocate better for improved access to abortion services in the future, and they would really appreciate your input. Click here: https://www.surveymonkey.com/r/fGB_access if you wish to participate.

More information on Women on Web can be found here:

Opinion on abortions from Mr Rees-Moggs

Whilst NUPAS fully recognizes Mr Rees-Moggs personal opinions, MPs should recognise and respect that despite personal opinion, the law states that every woman should have control over her own body and her fertility in relation to whether to continue with a pregnancy or not, as described in the 1967 Abortion Act. This should not be overruled by the opinions of individuals in charge of making parliamentary decisions. Abortion is an individual’s choice, and opinions against it are very often overruled by religious beliefs when a women finds herself in an unplanned situation.

For more information women in Northern Ireland can call (01) 874 0097 or see comprehensive information at www.nupas.co.uk

NUPAS welcome the commitment to ensure women from Northern Ireland will be able to get abortions on the NHS in England. It is a positive step forward to ensure equity of service and provision for women in the UK

Today more than 50 MPs from the major parties backed a call for Northern Irish women to have abortions for free in England – they currently have to pay.

In Northern Ireland abortions are only allowed if a woman’s life is at risk or there is a permanent or serious risk to her physical or mental health. Aaron Flaherty, Head of Clinical Services stated “This is a positive move for women in Northern Ireland, providing them with equity and choice. A huge barrier has been removed today.”

NUPAS  provide a conﬁdential service to ensure informed choices  around pregnancy, contraception and sexual health; they have been a keen advocate for women’s rights and have provided advice and support to women from Northern Ireland for the last 35 years. NUPAS offer pregnancy counselling, abortion treatments, contraception and STI screening with compassion and care.

For more information women in Northern Ireland can call (01) 874 0097 or see comprehensive information at www.nupas.co.uk

Is it right that women in Northern Ireland currently face financial challenges to access a service that is free at the point of care to other women in the UK?

We at NUPAS don’t think that it is. We support the rights of all women to access safe abortion services.

Major break through in testing of a new male contraceptive.

The male contraceptive jab was 96% effective in a year-long trial.

The injected male contraceptive lowers sperm count and in a global test involving 350 men and their partners. Only four pregnancies occurred.

There were still few side effects, including muscle pain mood swings and depression, as well as increased libido.

The National Unplanned Pregnancy Advisory Service (NUPAS) would like to assure women wanting to access termination of pregnancy services that it is our priority is to ensure that patients get safe, high-quality and compassionate care.

We have worked with the Care Quality Commission since February 2016 to ensure that all our services have been inspected under the new and in-depth inspection regime.
Aaron Flaherty, Head of Clinical Services said – “In light of recent events with Marie Stopes, We have increased our capacity to meet the demands of the service. NUPAS are working with NHS England and other providers to ensure that levels of disruption are kept to a minimum. Women should be assured that they will be able to access our safe service quickly and without any barriers”.

Our confidential helpline can answer any questions or concerns for women affected by this from within and outside the UK.

For an appointment at any of our national clinics please ring 0333 004 6666 or visit www.nupas.co.uk

We will be offering a whole range of sexual health services and advice including:

You can find out more about which cookies we are using or switch them off in settings.

This website uses cookies so that we can provide you with the best user experience possible. Cookie information is stored in your browser and performs functions such as recognising you when you return to our website and helping our team to understand which sections of the website you find most interesting and useful.

Strictly Necessary Cookie should be enabled at all times so that we can save your preferences for cookie settings.

If you disable this cookie, we will not be able to save your preferences. This means that every time you visit this website you will need to enable or disable cookies again.